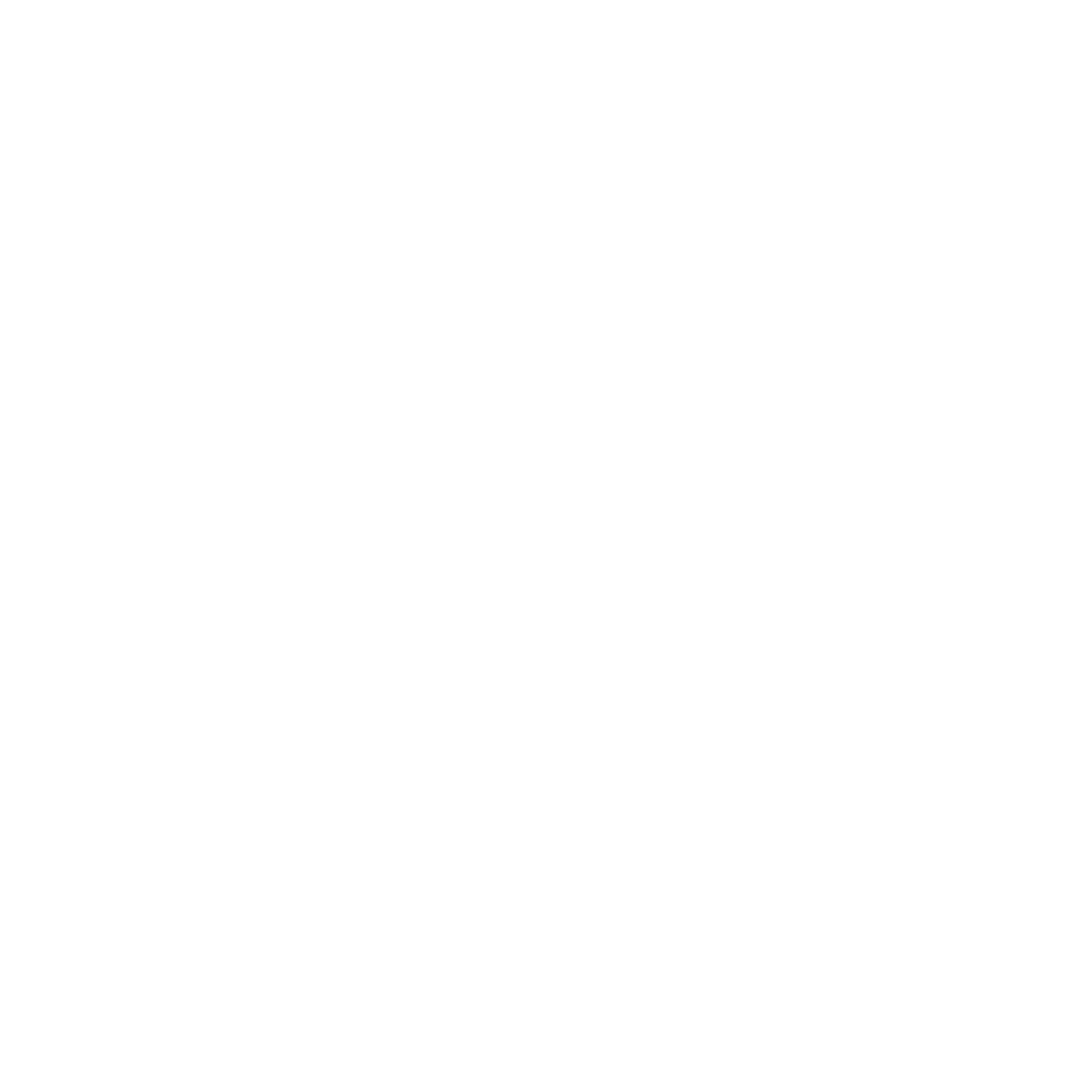 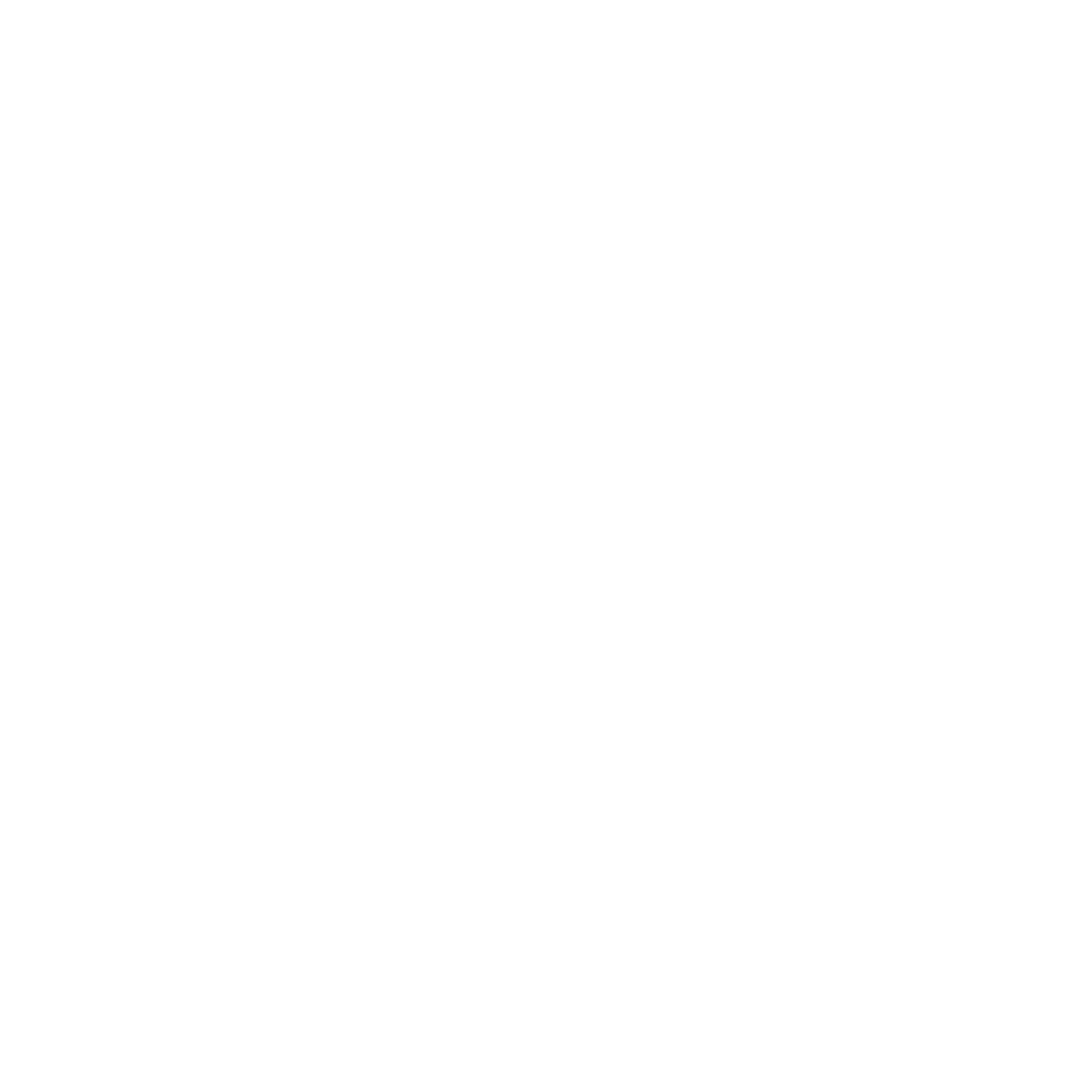 Stay up to date with the latest from Richard Sherman

Don't miss the most exciting receiver / cornerback matchup in the NFL.

I'm looking for partnerships and might be interested in working with you. Please fill out this form so we can connect.

Blanket Coverage, the Richard Sherman Family Foundation, was formed in 2013 by Richard Sherman to provide students in low-income communities with school supplies and clothing so they can more adequately achieve their goals.

Following his senior season at Southern, Johnson was invited to the 2018 Senior Bowl, becoming the first Southern player to be invited to it in 23 years. He made his NFL debut in the Redskins' season opener against the Arizona Cardinals. He had a 24-yard kick return in the 24–6 victory.

Since forming Blanket Coverage, Richard Sherman and the Blanket Coverage team have made it their mission to provide school supplies for students across America. Richard has visited several elementary and high schools, speaking to the student body on making the world a better place than when they entered it.

© 2020 Richard Sherman. ALL RIGHTS RESERVED
Powered by The Franchise Agency

Subscribe to my newsletter for the latest news and offers! Use the code UNCLE_SHERM for 10% off my personal collection.